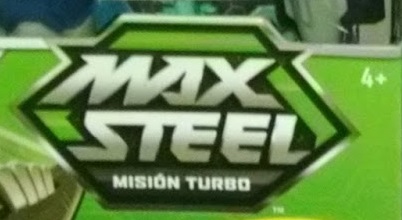 Turbo Missions is a subline introduced in 2017.

Turbo Mission features characters that didn't appeared in the newer movies, such as Extroyer, Toxzon and others. Max also has a variety of new armors that mostly appeals to extreme sports. These armors also feature colors that Max's regular armors usually don't have, such as orange, grey and others.

Retrieved from "https://max-steel-reboot.fandom.com/wiki/Turbo_Missions?oldid=28605"
Community content is available under CC-BY-SA unless otherwise noted.