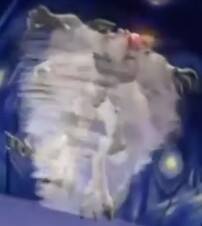 Mega Air Elementor is one of The Elementors that are in the Mega Elementor body. Just like in his previous body, he has the same abilities of creating a tornado and stuff that relate to air, but they can be enhanced through the fusion of elements. Mega Air Elementor debuts in Hot Zone.

Mega Air was created when Metal Elementor annexed Ultimate Elementor, but it only appeared officially in Hot Zone.

Retrieved from "https://max-steel-reboot.fandom.com/wiki/Mega_Air_Elementor?oldid=22611"
Community content is available under CC-BY-SA unless otherwise noted.