Max Steel is a toy line created by Mattel in 1999. It initially started as a toy line but later a TV show was created, which ran from 2000 to 2003, later having direct-to-video movies released every year. In 2013, the franchise was rebooted.

The story is about a teenager known as Maxwell McGrath who recently moved to Copper Canyon with his mother, Molly McGrath. There, he realizes that he can generate a powerful energy known as T.U.R.B.O. Energy. He is taken to N-Tek, a top secret agency commanded by Max's uncle, Forge Ferrus, where he meets an alien known as Steel, the only being capable of controlling Max's energy. Together, they bond and create the superhero Max Steel, who will fight against formidable foes to save the world from mayhem! However, Max must deal with day-by-day problems, such as school, bullies and at the same time save the world. Max and Steel will be finding out new things about their lives and also uncover the mysterious dark secrets that N-Tek has. 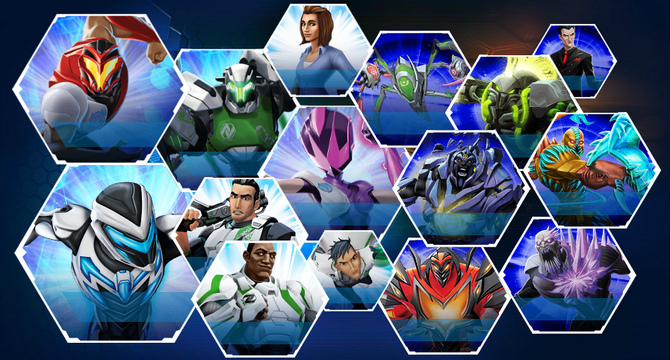 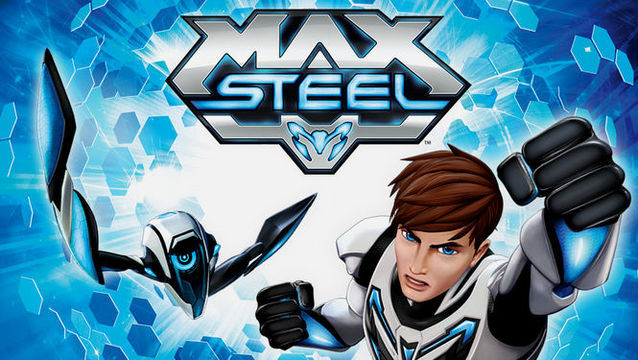 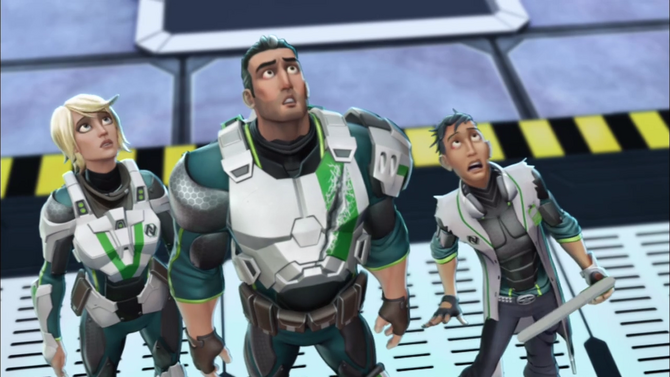 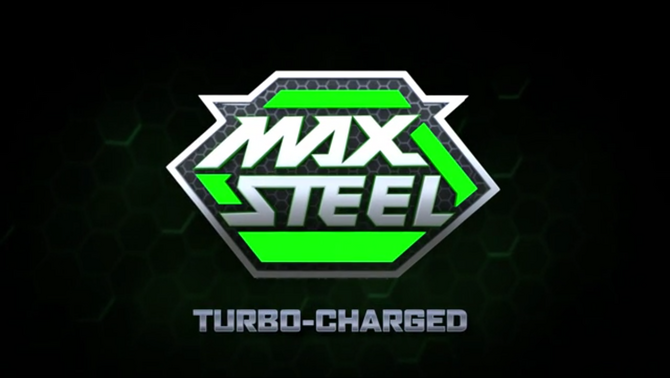 The good, evil, strange and ugly!

The new series of Max .. and Steel!

Will Max and his team's new powers be enough to stop Terrorax and his society?

Please Read Before you Explore!

Image of the month!

You can also edit this Wiki! Through the box below, you can create any kind of article. But remember: don't create pages for fan-made characters, only create necessary articles, not duplicates or with offensive purposes!

Article of the Month! 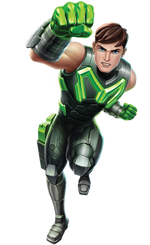 Maxwell McGrath is one of the protagonists of Max Steel alongside with Steel. After he discovers that he is capable of generating T.U.R.B.O. Energy, the most powerful energy source on Earth, he is taken to N-Tek, where he is linked with Steel and becomes the superhero Max Steel.

Community content is available under CC-BY-SA unless otherwise noted.
Advertisement