Recently the first trailer of the 2016 live action movie was released. 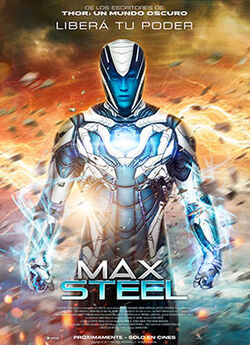 Additionally, according to a Mattel representant, Max will only have one Turbo Mode, which will probably be very versatile.

What's your opinion about the movie? Are you excited to see it?